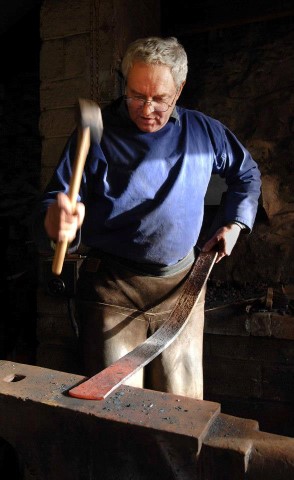 In 1979, Blacksmith and Farrier Dan Harding AFCL RSS, moved down to Cornwall with his family from Sussex and bought Pencarn Forge.

Born in Sanderstead in Surrey in 1947, Dan spent many great holidays in Cornwall, and it was this love of Cornwall that ultimately led to the decision to move.

Dan’s career started with a 5 year apprenticeship with F. R Granthams in 1964, before he set up his own business in Sussex in 1969, a business that was to last 10 years until the decision to move down to Cornwall.

(photo on the right was taken from the Daily Telegraph Magazine in 1973) Dan has been running Pencarn Forge successfully since 1979, working as both a Blacksmith and Farrier, shoeing horses and creating various types of local ironwork as can be seen on the gallery page. 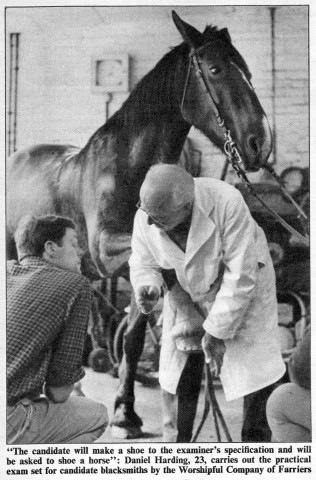 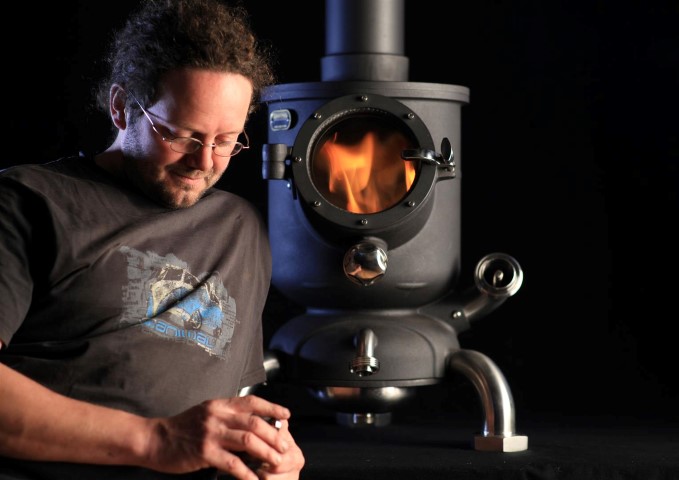 Dan’s son, Dan Jnr. somewhat followed in his fathers footsteps and has created the award winning Hotpod Multifuel Stoves, and is an art metalworker in his own right. His grandsons, Lanyon and Ewon also work at the forge occasionally with their Dad and Grandad.

In 2011, Dan won the Champion Live Forging Competition at the Royal Cornwall Show and became the overall show champion that year. 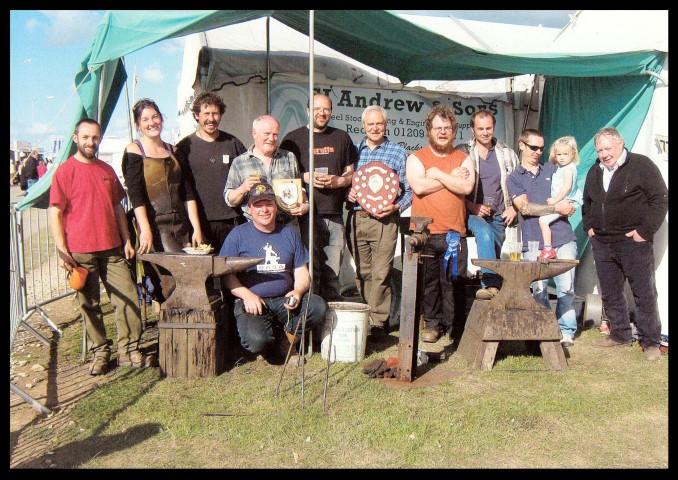